Professor Zhong-Ping Jiang is known for his contributions to stability and control of interconnected nonlinear systems, and is a key contributor to the nonlinear small-gain theory. His recent research focuses on robust adaptive dynamic programming, learning-based optimal control, nonlinear control, distributed control and optimization, and their applications to computational and systems neuroscience, connected and autonomous vehicles, and cyber-physical systems.

Professor Jiang is a Deputy Editor-in-Chief of the IEEE/CAA Journal of Automatica Sinica and of the Journal of Decision and Control and has served as Senior Editor for the IEEE Control Systems Letters (L-CSS) and Systems & Control Letters, Subject Editor, Associate Editor and/or Guest Editor for several journals including International Journal of Robust and Nonlinear Control, Mathematics of Control, Signals and Systems, IEEE Transactions on Automatic Control, European Journal of Control, and Science China: Information Sciences. 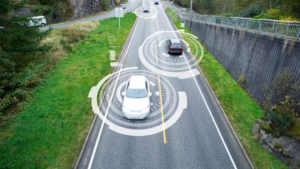 Inappropriate lane changes are responsible for one-tenth of all accidents, due to human drivers’ inaccurate estimation and prediction of the... 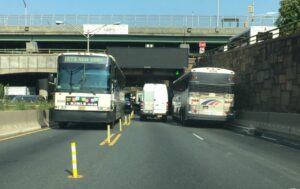 Autonomous vehicles (AV) and connected vehicles (CV) technology has been much of the focus of transportation industry lately, and they... 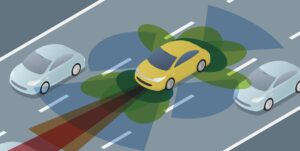 In order to guarantee the safety of autonomous vehicles (AV), improve passenger comfort, and increase traffic efficiency, we aim to...