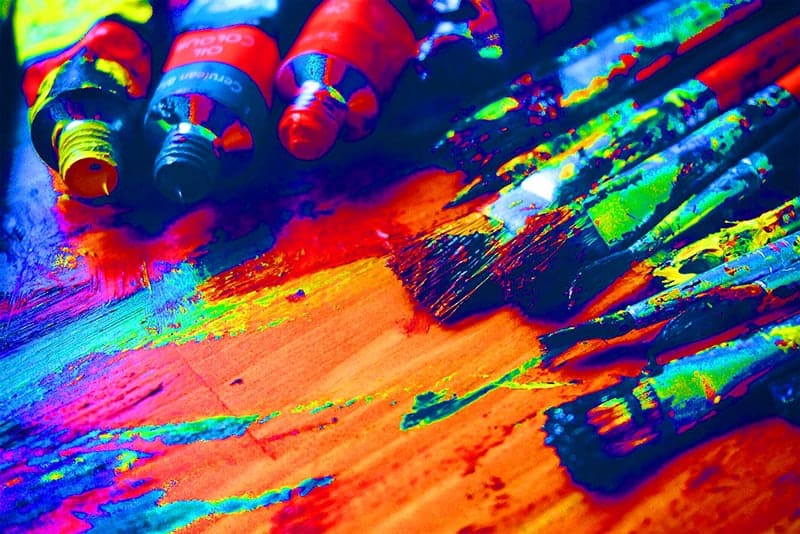 This year, we congratulate all the transportation students who earned their degrees in 2022, with a special nod to those who earned them in 2020 and 2021, when ceremonies were not held in-person. We are excited to see what the future holds!​ 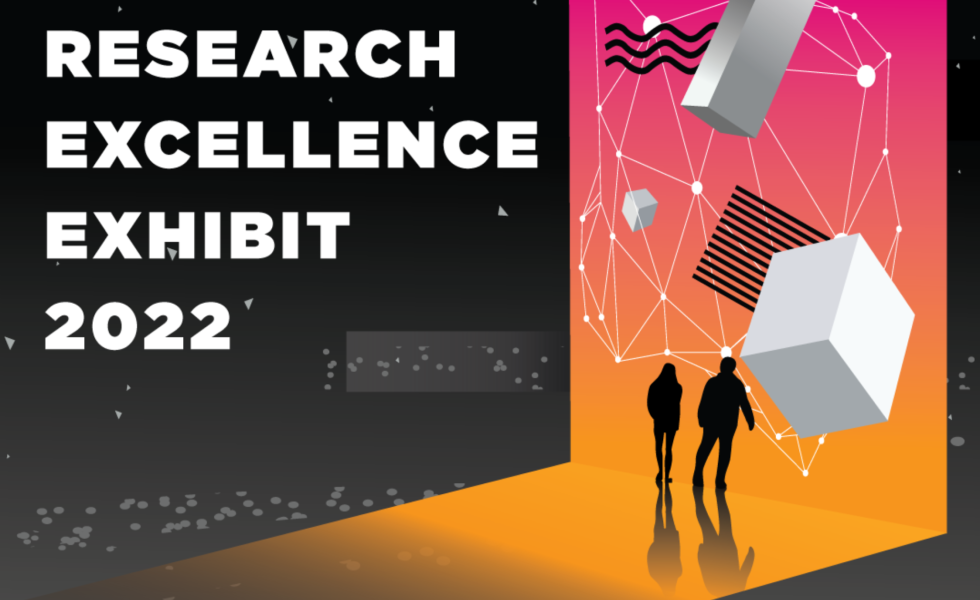 On Friday, April 29, NYU Tandon held its annual Research Excellence Exhibit, a public event that features exhibits that illustrate the scope of engineering and the applied sciences — and their potential for improving the world. The day-long program provides faculty and students with a platform to showcase the high-caliber, innovative work they’re doing. This year, four projects were selected to represent C2SMART at the Exhibit. 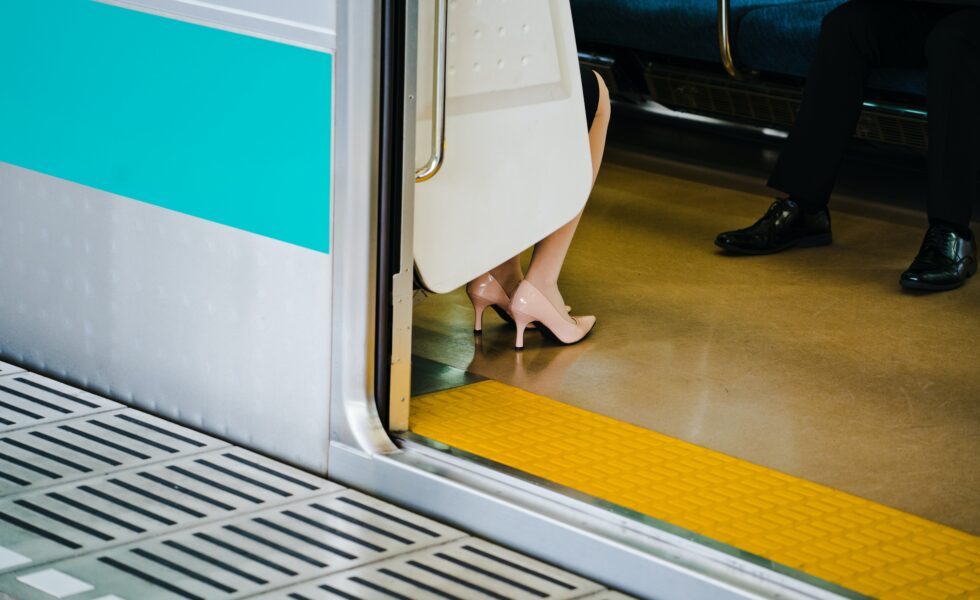 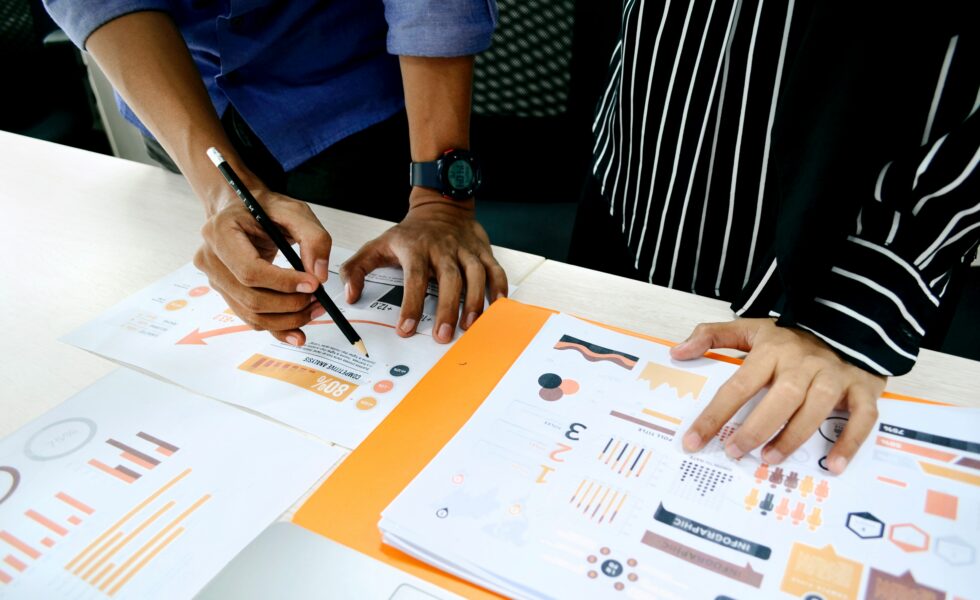 In 2022, C2SMART is focusing on collaboration, implementation, and equity, looking to ensure that all our projects have long-term impact on the transportation systems in our Consortium cities.​ 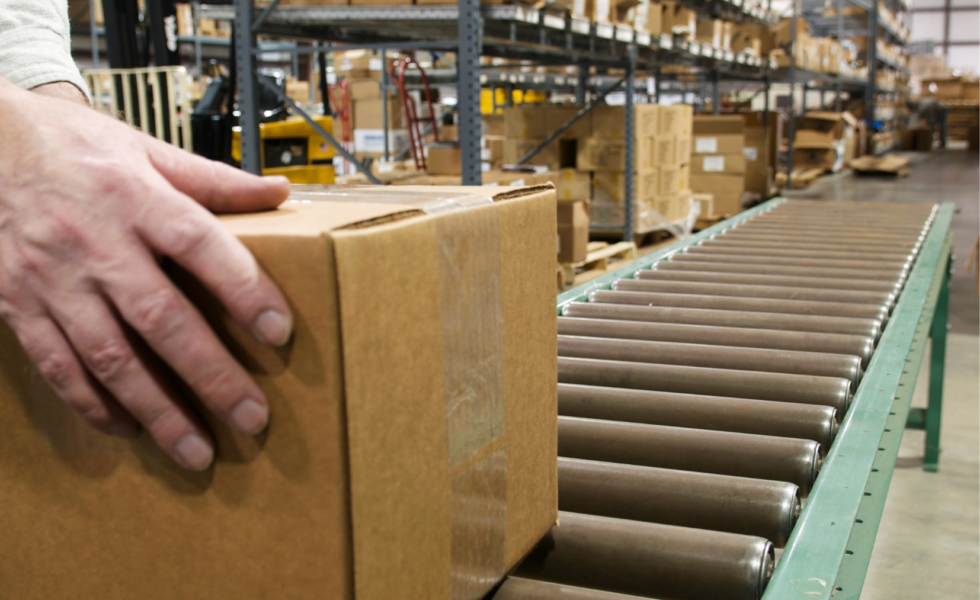 When Amazon announced that it was considering Long Island City, NY as a location for its second headquarters, it drew notable media attention, much of it centered around speculation of the impact that the ‘HQ2’, as seen in the figure below, would have on its local community. The addition of a major business hub could affect, or even disrupt, the functioning of systems, from food sales to the various layers of the transportation network. 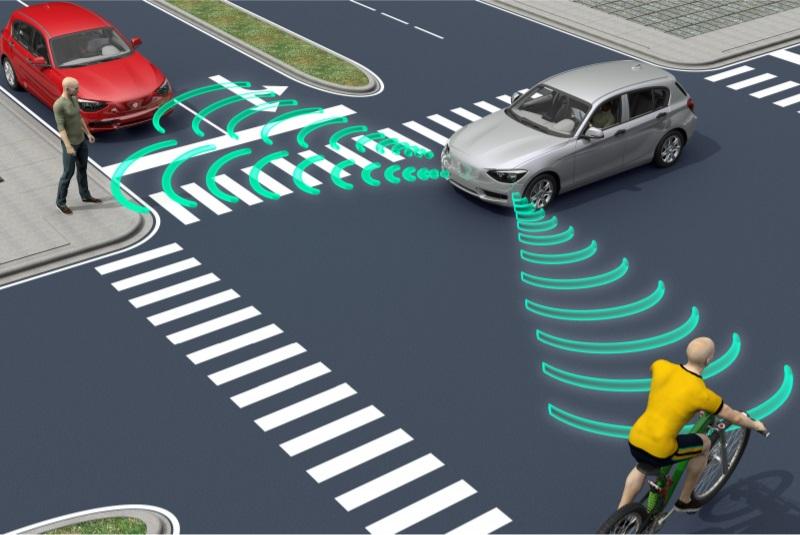 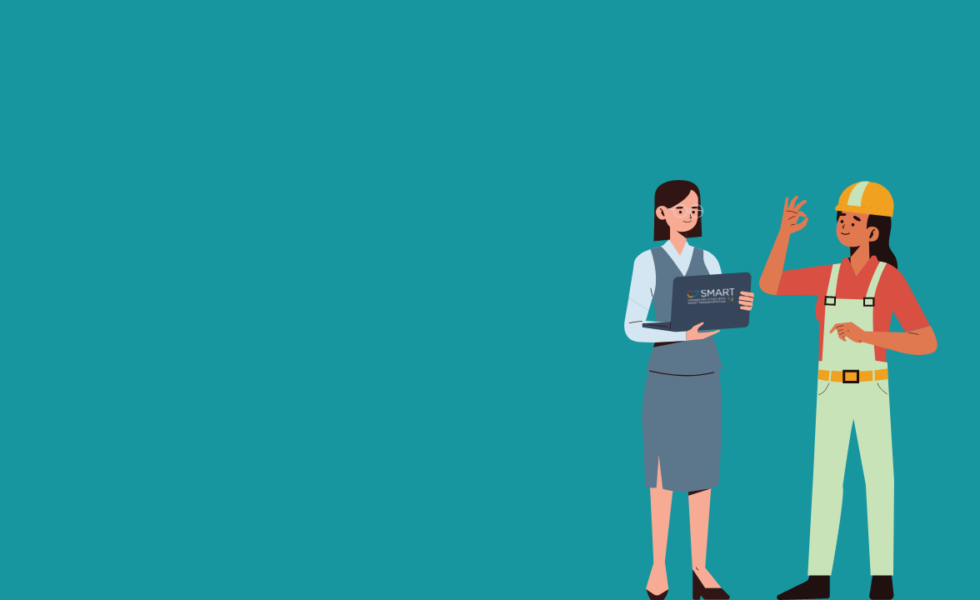 Meet 2022’s Women of C2SMART Women’s History Month celebrates the contributions that women have made not just to history, but in their ongoing work today. In recent years, the STEM

“Transportation,” says Bingqing Liu, “can be revolutionary.” For Liu, the rapidly changing nature of transportation systems is its biggest draw — as early as high school, she was fascinated by how quickly transportation technology was evolving.

Curiosity got the better of Ding Wang. She first became interested in transportation as an undergraduate, but it wasn’t necessarily the nuts and bolts that first captured her interest – it was people.

Dr. Semiha Ergan first fell in love with civil engineering as sixth rader in the Republic of Turkey, on a field trip to see Anitkabir, the mausoleum of the country’s the first president and founder, Mustafa Kemal Atatürk. The tomb, an imposing structure seated at the end of a long walkway, hypnotized her.